How are we to understand the term “state of emergency” – which is currently being used or also misused in reference to Southern Europe? Taking as case study the debt crisis in Greece and its connotations, the five-day event will present contemporary art and activist practices. The event insists on contextualising and debunking an on going crisis in Greece and beyond.

The event departs from a discussion of the specifics of Greek society, it carves out preconditions, absurdities and pathologies leading to neo-conservatisms and democratic deficiencies, to different kinds of nationalisms and populisms, right wing radicalism(s), fascism, racism and so forth. It examines contemporary rhetorics and neoliberal logics in relation to the maintenance of predefined economic policies, which seem to increasingly dominate the political terrain. The various art practices presented within the framework of the event focus on activism, querfront movements, gender attitudes, debt crisis and migration policies. This constellation underlines the fact that the current political, economical and social situation in Greece or elsewhere, often presented in mediasphere(s) as special cultural phenomenon, experimental laboratory or heroic resistance and cultural dissidence, are to be discussed within the broader context of neoliberal regimes in times of global financial crisis.

Within this framework the event will present cultural practices concerned with collective action and civic engagement. How to (re-)act to the current transformations affected by increasing inequality and the de-democratization of Greek society at different levels?
If we are imagining new forms of social organisation as well as cultural practices of political and social intervention, where and how do the latter take place?

works in the exhibition space: 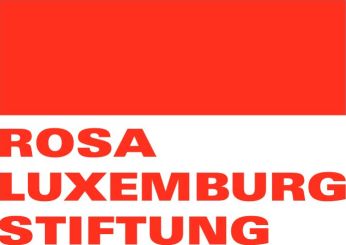 for the Performance “Sound of Crisis” by Maiden Monsters

for the Performance “Exercising the 29th Limb”