The RealismusStudio will be presenting a comprehensive retrospective at the Hamburger Bahnhof in commemoration of the 10th anniversary of the death of the Cuban-American artist Felix Gonzalez-Torres. Through his very varied work throughout the 1990s, Felix Gonzalez-Torres made an important contribution to concept art as a politically motivated art form. 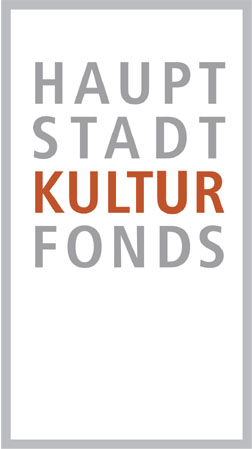